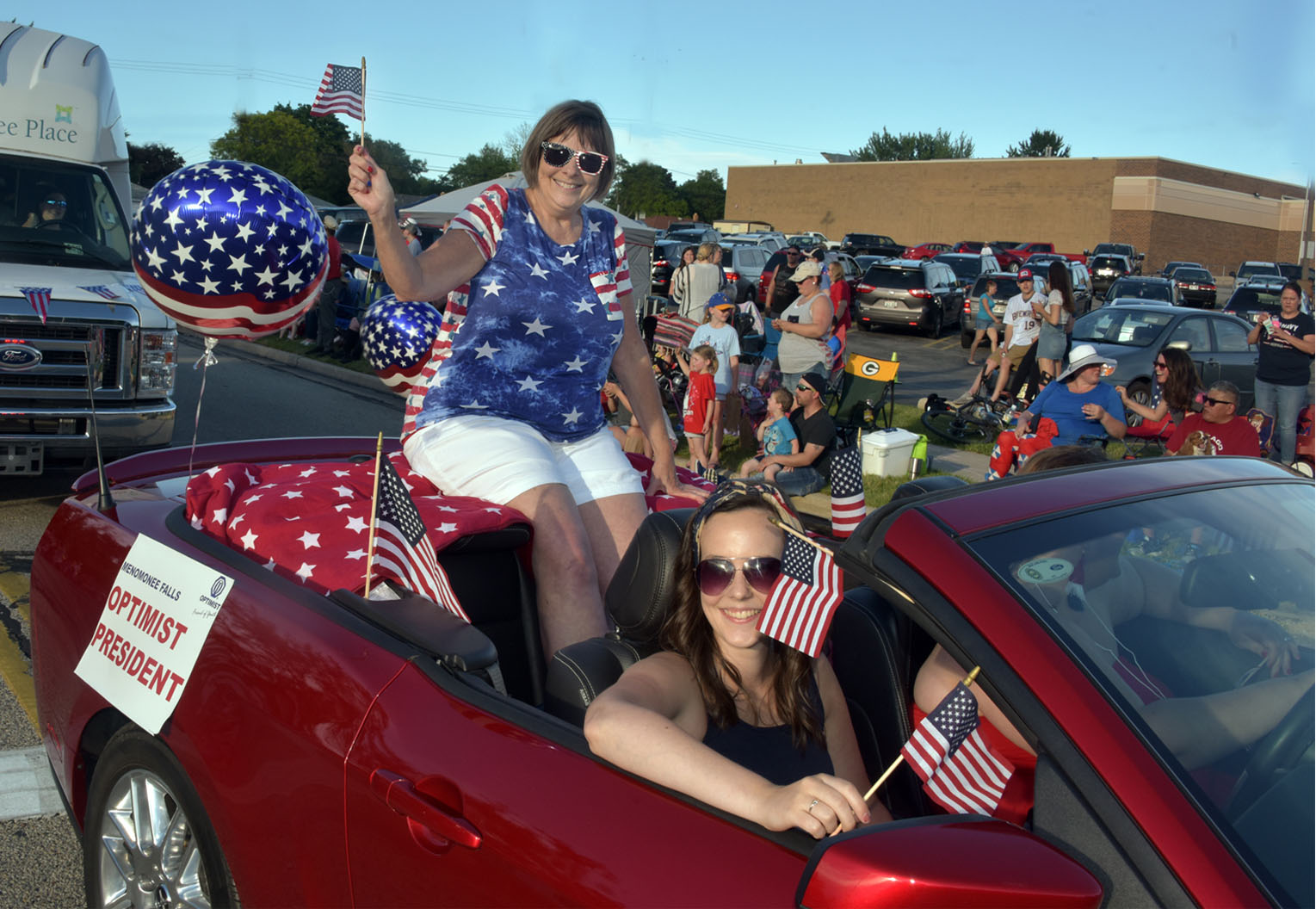 We’re sorry to say the 2021 July 3rd Parade has been cancelled. This wonderful community event will be missed this year, and look forward to planning for 2022!

However, the fireworks are a go! The Village has worked out most of the details for the July 3rd display. The fireworks will launch in the same general location as prior years, but just south of the new soccer field (so new turf isn’t damaged). Fireworks will begin at 9:30 p.m. and last approximately 30 minutes.